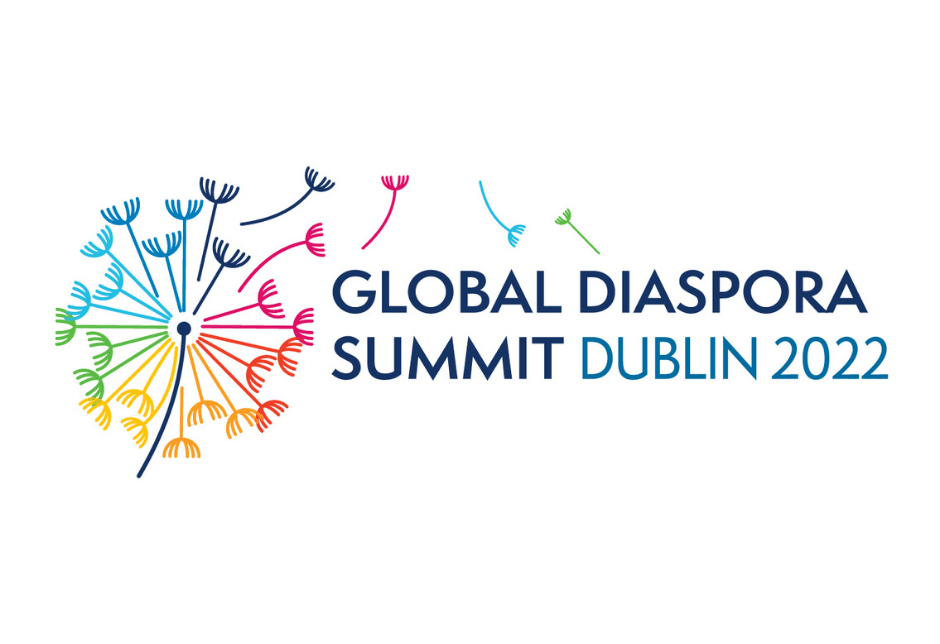 On April 4, Dr. Olena Bogdan, Head of the State Service of Ukraine for Ethnic Affairs and Freedom of Conscience, addressed delegates at the 2022 IOM Global Diaspora Summit. The statement was made within the Ministerial Reflections Session, dedicated to Objective 19 in the Global Compact for Safe, Orderly and Regular Migration, adopted by the UN General Assembly on 19 December 2019 (Resolution 73/195).

It is my honor to offer reflections regarding Objective № 19, which is “Create conditions for migrants and diasporas to fully contribute to sustainable development in all countries”.

As you are all aware, before dawn, on February 24, the Russian Federation launched a full-scale war against Ukraine. Their air attack reached regions all over our territory while the land attack had started from the East, North and South.

Such extreme tragedies offer a serious test to any government’s policies. The aggressor hoped for a quick victory, a seizure of Kyiv, the capital of Ukraine, in a couple of days and, apparently, failed.

The 40 days of this horrible unprovoked war witnessed a remarkable uprising of people both within Ukraine and abroad. The voice of Ukrainian diasporas all over the world was very strong. And so was the voice of many diasporas from a variety of countries, who are residing in Ukraine.

On the evening of February 22, just two days before the attack, representatives of various ethnic communities of Ukraine initiated an appeal, stating (I quote): “Ukraine is a peaceful home for us all”). Its full text is available on our agency’s website.

The signatories for this appeal were indeed diverse. From Ukraine’s indigenous peoples to diasporas that emerged in Ukraine very recently, just over the past decades.

Over the 40 days of this war, diasporas in Ukraine engaged in all possible ways.

While some of international population left Ukraine when the war broke, quite a few others actually stayed, joining the general uprising against the aggression.

From their activities, we could clearly see that diasporas in Ukraine are very strong and well organized. What allowed them to integrate into our society to the extent that, in a critical situation, they were actually able to engage in defending Ukraine?

Thus, the war offered the most difficult test possible whether migrant communities and diasporas in Ukraine are strong and integrated enough.

What inspired various ethnic communities, including diasporas, to stand up to the aggressor in defense of Ukraine?

Knowing Ukraine from inside, they know too well that Putin, Russian diplomats and Russian TV say blatant lies about Nazism in Ukraine. They know from their first-hand experience that those are terrible lies.

To diasporas in Ukraine, it is obvious that the war of Russia against Ukraine is a war of a very dangerous authoritarian state (or, perhaps, a dictatorship) against a peaceful democracy. While no democracy is perfect and no country is perfect, there is a sharp contrast in freedom between Ukraine, on the one side, and neighboring Russia and Belarus on the other.

Over the past 5 presidential terms, Ukraine had 5 different presidents. What do we see over this period in the Russian Federation and Belarus, which aided Russia in its military attack against?

Putin controlled political regime in Russia since year 2000 and Lukashenko in Belarus since 1990s.

Therefore, it is important that the free world understands what is happening and joins efforts in stopping this horrible war so that Ukraine could continue to be a peaceful home to all, regardless of their ethnic or religious identity.

Thank you for the opportunity to participate in this session.