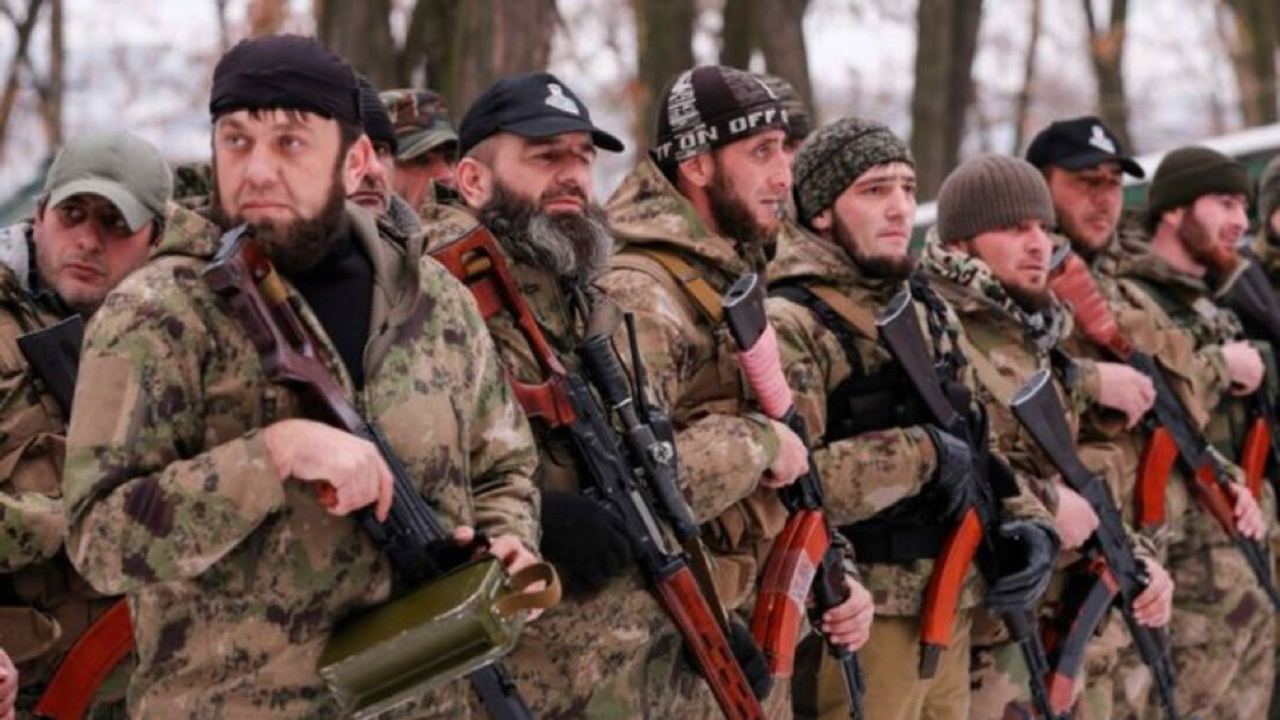 Dr. Ihor Lossovskyi’s (DESS Deputy Head) material “How Moscow ‘Eliminates’ Its National Minorities in the War with Ukraine” was published by the European Center for Minorities Issues (ECMI). ECMI is a research institution on national minorities studies.

The ECMI is based in the German-Danish border area in the German city of Flensburg. It conducts practice and policy-oriented research, provides information and offers advisory services concerning minority-majority relations in Europe.

According to the published material, аs Russia is increasingly losing its military personnel in the war with Ukraine, the Kremlin is trying to make up for these losses at the expense of national minorities. Mobilization launched by Russia involved disproportionately the male population from remote underdeveloped regions with concentrated populations of national minorities, particularly from the Far East, North Caucasus, Buryatia, Khakassia etc., as well as from the occupied areas of Georgia, Ukrainian Donbas, and Crimea. Conscription is much less common in Russia’s large cities, where the majority of the population is ethnic Russian. The number of representatives of the poorest national minorities from remote regions of Russia who were injured or killed during the war disproportionately exceeds the respective share of ethnic Russians who have suffered the same fate. This disproportionality raises questions as to the intentions of Putin’s regime in “eliminating” its national minorities.